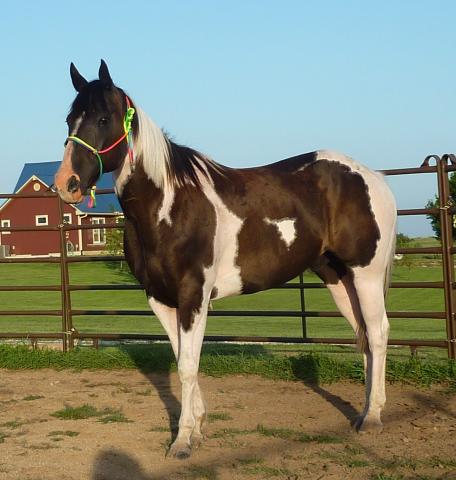 After a valiant struggle against a severe infection in the bones of the spinal column (very rare) in which nothing could be done to ease his suffering, Scout was humanely euthanized in December of 2013. Scout and his companion, Leggs, were both adopted by Shiloh Ranch Ministries and had served their organization as therapy horses for disadvantaged youth. Scout was with his adopters who loved him dearly. He will be missed at Shiloh Ranch Ministries by the staff and the kids who saw his resilience despite significant mistreatment.